I was stood in my workshop and this idea just popped into my head.  I was thinking about where to put my iPhone whilst it was plugged into my stereo and couldn’t find a suitable place.  I then thought, it would be great if I could just stick it into a charge dock and the idea was born.

The first challenge was to come up with a solution that was easy to use, something that I could just insert and remove the phone from easily with one hand.  So it had to be something sturdy and relatively heavy weight.  As I looked around the workshop I spotted an off-cut from my veranda build and thought it would be perfect.  It was just a piece of 100x100mm fence post but it would do the job.

The next task was to cut a groove into the wood at the right angle so that I could easily see the screen as it sat on the shelf just under eye level.  So I went for a 15 degree slot.  This was the easy part, measure the width of the iPhone and a couple of runs past the table saw and job done.

At this point I had a simple iPhone stand, it was ugly but it served a purpose.  I then decided to take it a step further and add the lightening cable for charging / docking.  This was easier said than done with the limited tools I have.  The ideal way would have been to build a 15 degree jig to sit the block of wood on, then place under a pillar drill and drill a couple of holes next to each other in the centre of the slot.   But… I don’t have a pillar drill so I just manually drilled the holes the best I could.  Luckily it worked out well and the holes were the perfect size.  Underneath the block of wood I drilled a few bigger holes so that I could access the back of the original hole to mount the cable.  The next challenge was to fit the cable in just the right place so that it would dock properly and also not stick out too far.  The only way I could think to do this was to clue it in place whilst the phone was attached.  Again, luckily this worked well and I didn’t glue a £600 phone to a block of wood!  The only trouble was, I had to leave my phone attached to this block of wood for the next few hours whilst the glue dried. 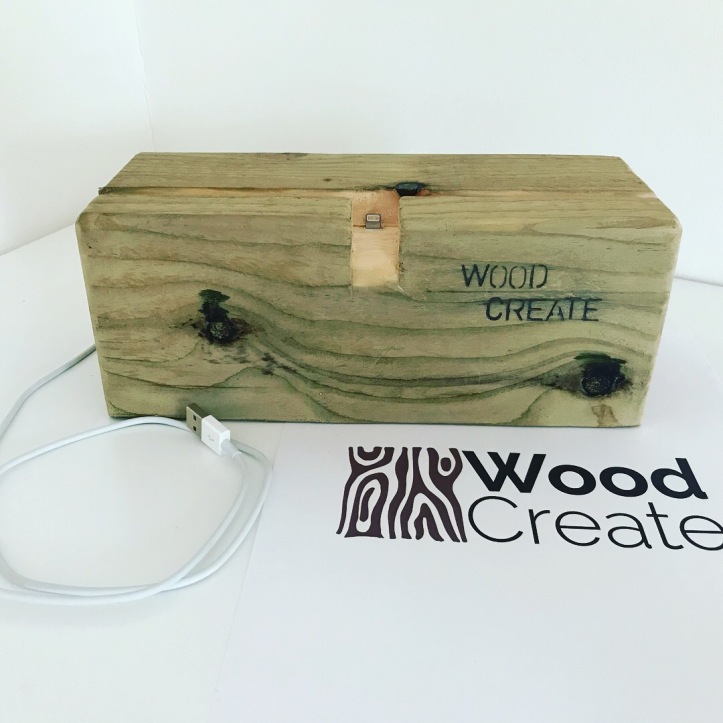 Moving on from this I had to think about how to access the home button, as the dock and phone wouldn’t be functional without it.  Using a small copping saw and a chisel I carefully removed enough of the wood to reveal the button.  This part probably took the longest.

I was almost there, but something was missing.  It looked a bit crap.  To tidy things up I used my router to round off the edges of the wood and sanded the whole piece down to a fine 240 grit which made it nice and smooth.  The final touch was to finish off with a nice wax to protect the wood and give it a little shine. 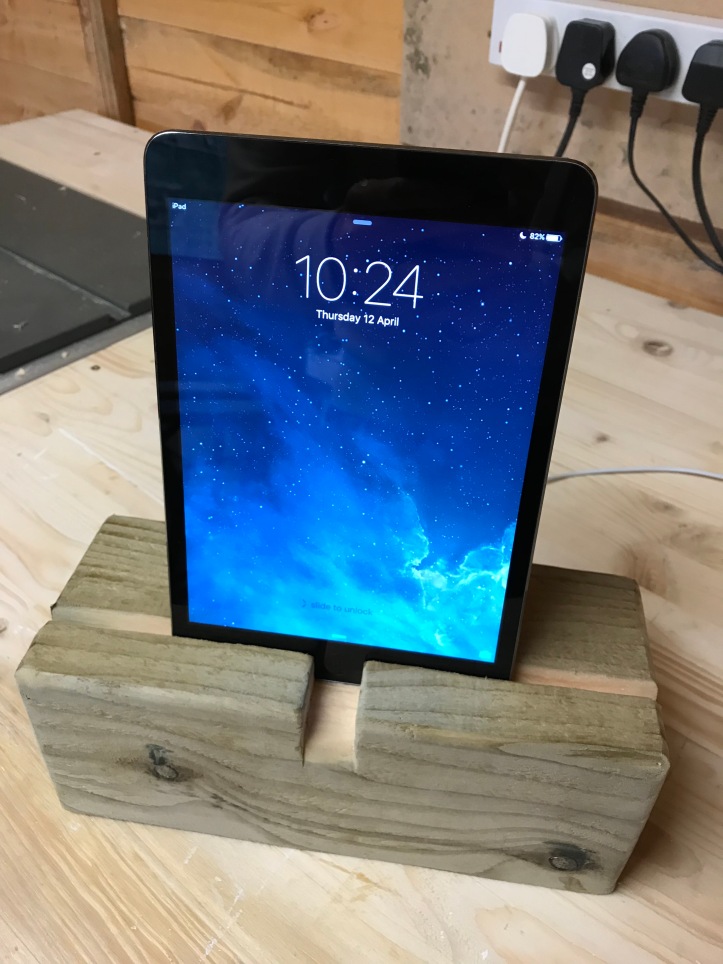 After almost completing the project I thought I’d see if my iPad fit the dock.  And Sure enough it did…  So I now need one for the kitchen, bedroom and workshop!  Best get cracking!

If you like what you see and would like one yourself, give it a try.  Alternatively I’ll make you one for £40, just drop me a line and I’ll get back to you asap. 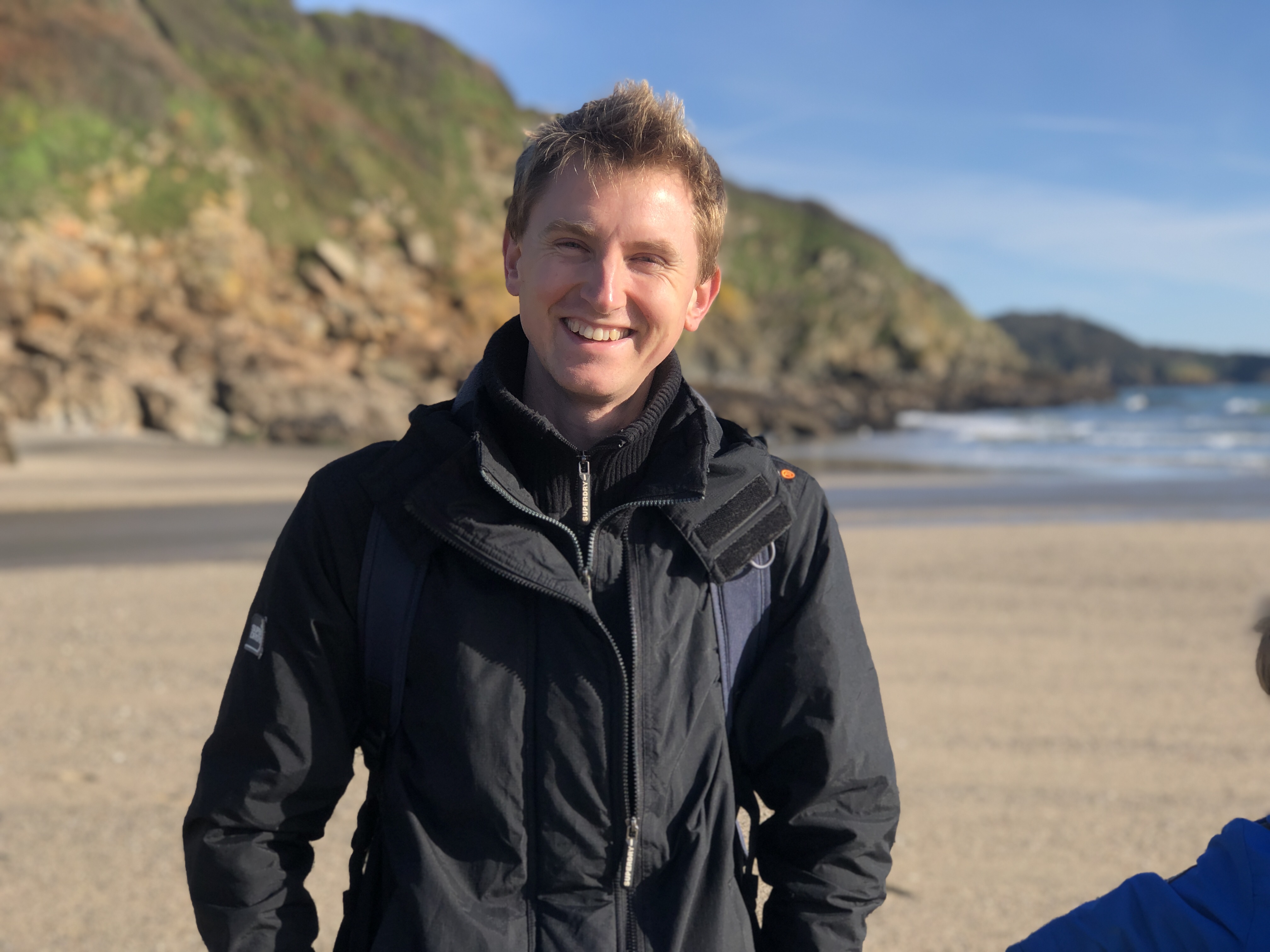 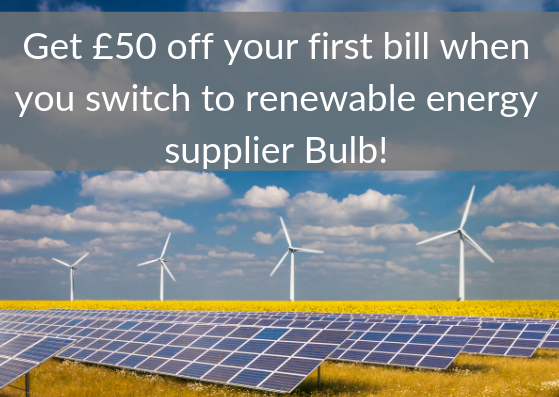