The benefits of an expandable garden hose

Technology has shaped the way we live, especially in our homes and gardens.  Inventions intended to make our lives easier now play a big part and control our actions throughout the day.  It’s not just the big tools and gadgets that make a difference but also the smaller items that can dramatically save us time.
Our outdoor spaces can be tranquil places to enjoy throughout the year and during the summer months when the weather is warm and dry we need to ensure our plants and lawns are adequately watered.
Gone are the days of tin watering cans and awkward pipes or hoses, we now have a number of options to simplify this laborious task, one of which is expandable hoses.
Whilst we invested in a retractable hose many of our family members decided to invest in the expandable hose and swear by them.

Image Source – Pexels
So here’s a few key points as to why you might decided to go for an expandable hose over anything else.

Firstly, let me explain what an expandable hose is

With hundreds of different hoses on the market the expandable concept has been around for a while, but not everyone will be familiar with the benefits.  Quite simply the expandable hose is just what it says, a hose that expands when in use.  These hoses come in a host of lengths and can expand up to 3 times their original size and length.  A 10m hose quickly becomes a 30m hose just by switching on the water and when the water pressure is switched off they simply return back to a 10m hose.
Another great feature of these hoses is that they are non-tangling.  So say goodbye to knots in the line and awkwardly trying to coil them up again after use.  Simply turn the water off and wrap it up like a cable.

So how does it work?

The hose is constructed with two separate layers, an inner tube that allows for the water flow and an outer layer, usually made of nylon as a protective skin designed to prevent punctures and leaks.  Water is sent down the tube and as it reaches the other end, a special turn off valve forces the pressure to build, forcing the pipe to expand.  Once fully expanded the valve automatically turns off and the hose is ready to use.  It’s quite a clever little system, simple but effective.

So not only is this simple hose non-tangling and self draining but it also has a few other benefits.  Once coiled up the hose will take up less than 1/4 of the space of a conventional hose, put it in a box, on a shelf or hang it on a hook.  It’s also 5 times lighter than conventional hoses so if you’ve got a huge garden and over 50m hose you’ll no longer need to worry about the back breaking strain.
All in all the benefits of these hoses outweigh that of a standard hose in almost every way.  If you’re looking to invest in an expandable hose then it’s worth spending that little bit extra to get something that’s well made and not constructed from cheap materials.
Having read this article and you still think expandable hoses aren’t for you then why not consider something like ours which is an auto retracting wall mounted hose.  Either way these simple inventions make all the difference in the garden.

This page has affiliate links & ads. I may receive a commission if you buy something via a link on my website. 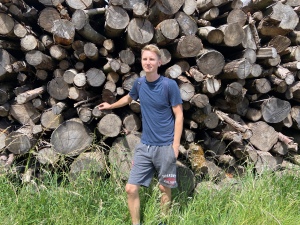 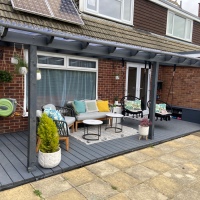 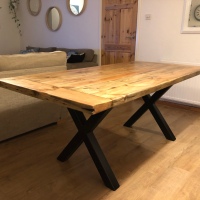 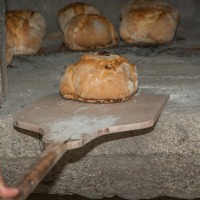 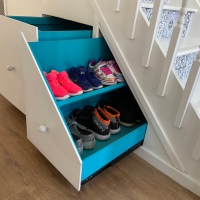 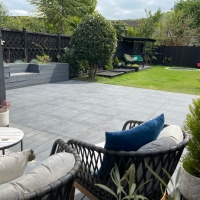 £40 off Eufy vacuum or security

Claim up to £10,000 in compensation for housing disrepair! 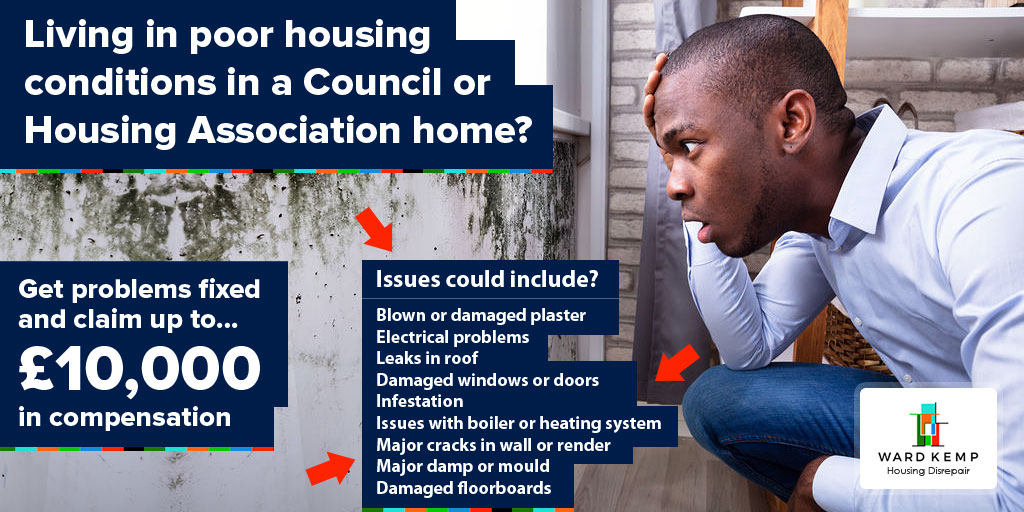